Northbridge Terrace is a family-friendly, established neighborhood located on the west bank of the Ashley River in Charleston, SC. It was established in 1955; however, the neighborhood boasts a rich history dating back hundreds of years. People looking for homes for sale in West Ashley SC choose the neighborhood of Northbridge Terrace because of its serene living space next to the hustle and bustle of suburban Charleston.
West Ashley is one of Charleston’s oldest suburbs. Bordering the Ashley River and Intracoastal Waterway, it has various famous historic sites such as Middleton Place, an 18th century plantation, and Charles Towne Landing, the place where the first settlers landed. The 1950s saw the development of the first neighborhoods in West Ashley; however, the 70s and 80s saw explosive commercial and residential real estate growth in the district. This is due to the construction of the Interstate 526 in the early 80s, as well as the Glenn McConnell Parkway in the 90s.
The history of West Ashley is a rich and interesting one; in fact, it is the birthplace of Charleston, since English settlers established the first settlement in the Carolinas there in 1670. Prior to their settlement, the Kiawah Indians occupied the area, and even led the Europeans from their ship to a suitable settling ground. The region has numerous neighborhoods, all with different home styles and amenities.
The Kiawah Indians lived in the area now known as Northbridge Terrace for centuries prior to the arrival of the first Europeans. The area was the family estate of Bernard Elliott in the 18th century, when it was named Accabee Plantation. During the revolutionary era, a line of very distinguished individuals took ownership of the plantation. Additionally, it is famous for being a place of refuge for the British. By the mid 19th century, the plantation passed from the family’s ownership and lay in ruins.
The neighborhood of Northbridge Terrace has many home styles and amenities. Situated just east of State Highway 171, it consists of a wide range of houses along Northbridge Drive and other surrounding streets. Residents of this community enjoy convenient local dining and shopping at the Orange Grove Plaza and Ashley Landing shopping centers situated just on the opposite side of State Highway 171, within walking distance from the neighborhood. Nearby along Highway 7, there are a number of additional shopping centers such as the Village Square Shopping Center, Westwood Plaza Shopping Center, and the Ashley Crossing.
As with many other neighborhoods in West Ashley, Northbridge Terrace is a very short drive from the coastline, offering plenty of options for outdoor recreation, sunbathing, and water sports to residents and visitors alike. Some of the community amenities available to residents include:

Whether you need a single family home, an apartment, or a large house, Northbridge Terrace has it all. Contact View Properties Charleston to schedule a showing today! 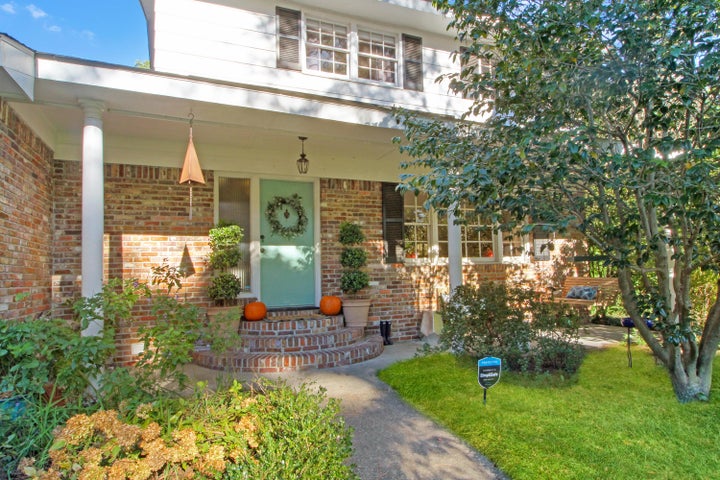 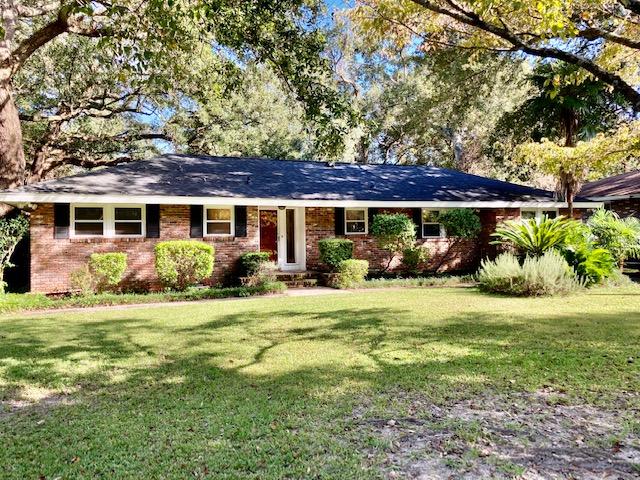 Properties marked with IDX logo are provided courtesy of Charleston Trident Multiple Listing Service, Inc. The data relating to real estate for sale on this web site comes in part from the Broker Reciprocity Program of the Charleston Trident Multiple Listing Service. Real estate listings held by brokerage firms other than the website owner are marked with the Broker Reciprocity logo or the Broker Reciprocity thumbnail logo and detailed information about them includes the name of the listing brokers. The broker providing this data believes it to be correct, but advises interested parties to confirm them before relying on them in a purchase decision. Information is provided exclusively for consumers' personal, non-commerical use and may not be used for any purpose other than to identify prospective properties consumers may be interested in purchasing.